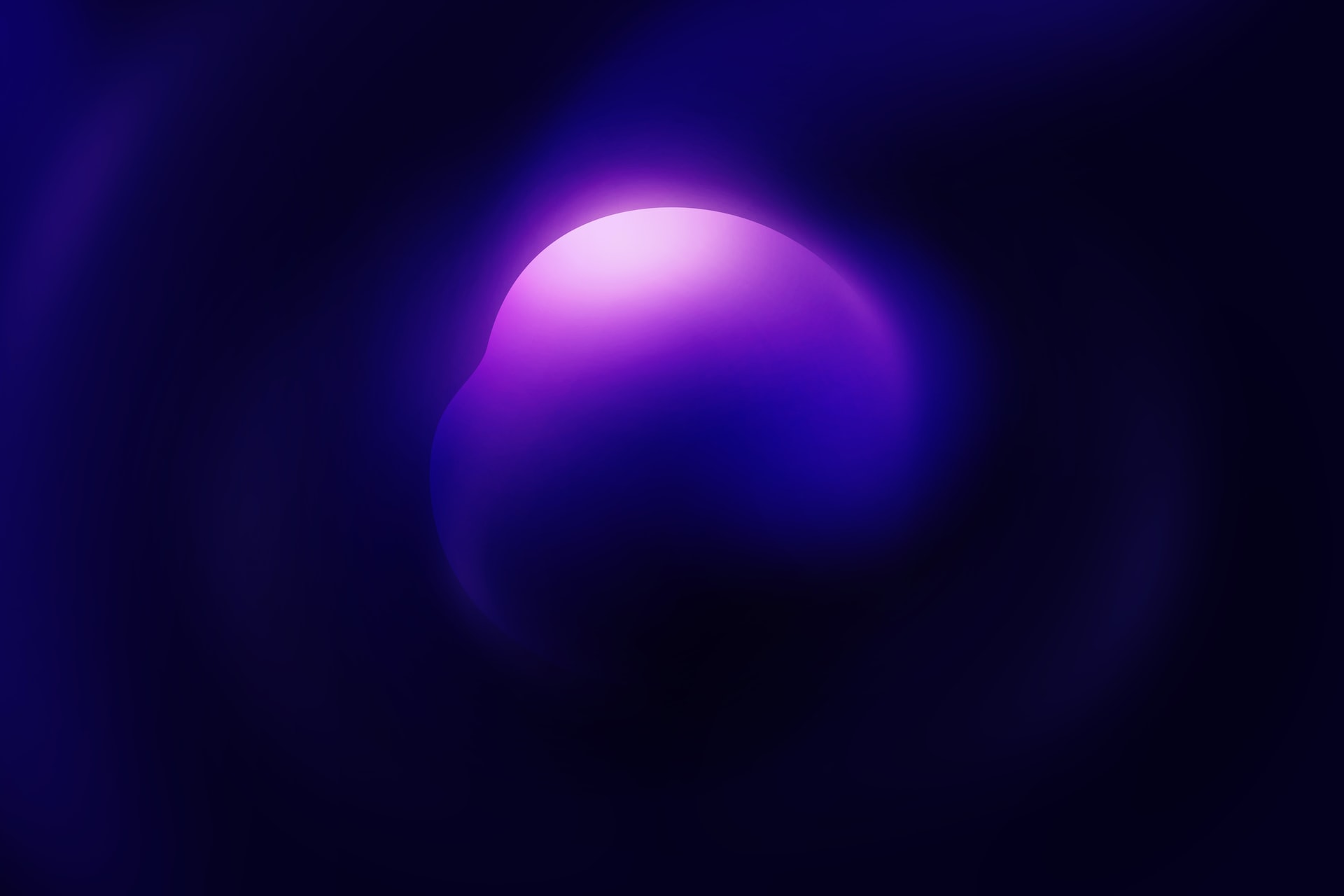 Chevereto V3 has been a successful major version which has been delivering service for lots years, but its age starts to show. Chevereto V3 LTS has been around long already and it got extended one extra year due the pandemic. It has been a superb release, but we need to move on.

There won't be more releases of any type (including revisions, patches and hot-fixes) for Chevereto V3.

End of support means that we will stop providing the following services for Chevereto V3 licenses:

Chevereto V3 will be removed from our catalog and we will stop selling Chevereto V3 on 2022-09-30.

Outdated Chevereto systems may keep servicing for some months, but it will spawn an increasing cost for system management and these systems could be exposed to threats that may be constantly appearing with time.

End of support for Chevereto V3 doesn't alter any of the following services:

Extra Support will be still available for those using Chevereto V3 and needing paid support. Our user community will keep door opens for user-driven support for Chevereto V3.

support
😧 Services affected
🥸 What if I don't upgrade?
😀 Services not affected