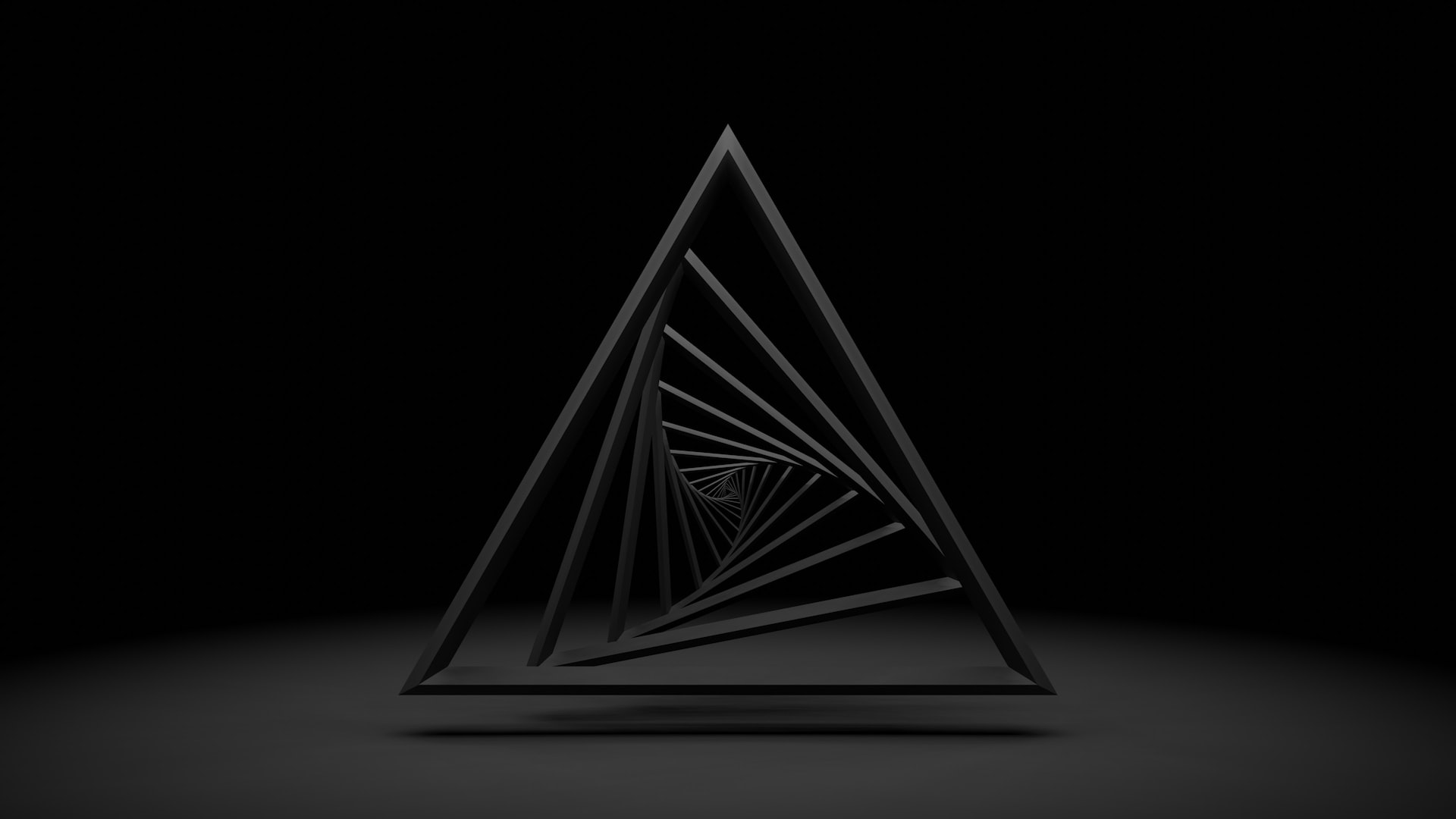 This is the issue #10 of Chevereto Tiempos, the monthly curated recap for all-things Chevereto.

V4.0.3 has been announced. Chevereto V4.0.3 keeps fixing errors that have appeared on previous releases and it updates XR Debug now with end-to-end encryption.

During this month we announced our new Chevereto Plesk guide. Users of Plesk software can now enjoy a step-by-step guide for installing Chevereto. This alternative is even easier than cPanel! Give it a try and let us know how it works for you.

👏 Many thanks to user DeCysos for donating the server we used for this purpose.

We have just announced our new (again!) improved Docker provisioning. The Chevereto Docker guide is now easier to understand and to work with. Cherry on top is that it is now production ready, with HTTPS support!

We got the following requests for changes. Want to help us to improve the software? Share your thoughts and vote to drive development.

That's all for now. If you have any interesting tip or link to share about Chevereto go to our community and join the conversation.