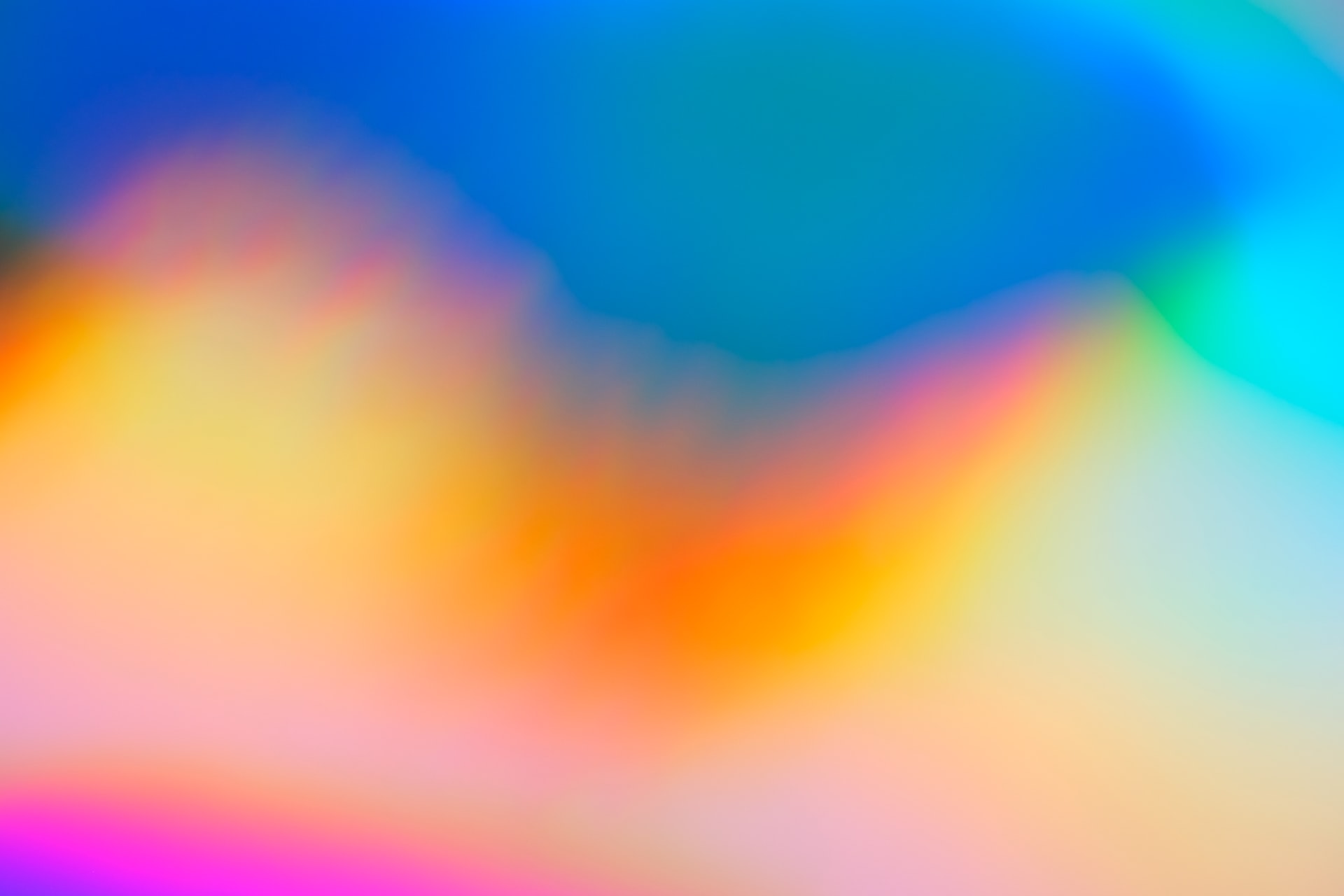 Within the years the use case for Chevereto has been shifted a lot and it has evolved to a point where it has a very distinctive appeal shaped by my way of interpreting the user needs around it. Chevereto turns 13 with an install base of near 15,000 public installations and I'm one guy in development.

My goal with Chevereto is to turn it into a distributed project around the need of self-hosting media content. I want to turn Chevereto into a large media sharing solution, on pair with the same offering of closed services.

I want to stop being one guy behind this. To achieve that, I've been working for years in what I'm about to announce.

Today, I celebrate another year of Chevereto by announcing the initial development of the next major version: Chevereto V4.

During the last few years V3 has been pushed to maturity to allow the preparation of its replacement, a process that I started in May 2018 with the beginning of my own framework project.

I'm a self-taught developer, my learning process is by building over and over until I'm happy with the outcome. There was no reasonable way to improve Chevereto without improving my own skills so the most challenging stuff that I could think was to develop a framework. I also started using Linux on the desktop as my goal also requires serious dev-ops skills.

As I've learned that most of my development journey will be lonely, I focused in creating a clean framework that will allow me to grow for decades with a minimal human footprint required, with the artifacts that will allow me to provide the tooling needed to extend my software. That way, I will stop being the only gateway to add new stuff to Chevereto allowing it to grow at wild.

# Sell me the thing!

Actually no. It is not reasonable to consider the framework for a production project at this time. It should be useful for those wanting to pimp up their Chevereto websites with the V4 awesomeness.

👍🏾 The Chevere Framework is now in late stage and is available for testing.

By getting used to the framework you will be able to create addons for Chevereto and your own software.

Development for Chevereto V4 has been fixed for this date. Nowadays I'm using the Chevere framework for internal systems and I feel that is about time to star working in the Chevereto application implementation.

V4 changes everything so I named it "big picture". The name is awesome, because I can name versioning like "biggie pic", "foto grande", "La Bomba 4".

This version will carry a huge shift in the project by introducing a distributed application architecture, with support for third-party addons, and a headless API. It changes looking forward to evolve Chevereto later to a common extensible Open Source base edition, for which I will create a store to ease the process of delivering code for Chevereto.

Based in my horrible way to measure time, I could say that "it will take a while" to have it ready for being used in real projects. The time needed to complete the replacement of V3 to V4 could take up to 24 months.

Please note that I'm assuming zero collaboration in my timing measurements. It will be ready way faster if I more people can help me out!

There's a lot of stuff in V4's big picture that I will implement progressively during all the lifespan of V4.X.

All the changes can be summarized in that Chevereto will evolve from a image sharing website to a universal media solution, that will allow to create anything from a simple image sharing website up to anything you may need like a photo portfolio, a Flickr-killer (please do) or even add media sharing to your existing application.

I also want to change the business, focusing more in supporting services, customizations and consulting. The mojo of V4 are long lasting standards allowing your application/business/hobby/profession/comunity to grow with confidence with my software in the back.

You can contribute to my work in many different ways.

I appreciate everything. Now in pandemia tiempos help the indie devs.

Chevereto exist because of its users. Many thanks to all those who use (or used) Chevereto, and special thanks to those who have to deal with my annoying mood everyday. I know.

Keep using my software, it encourages me to keep doing my own rockets and planing my own wacky trips. Don't know yet how tall this can go, hope to never find out.

Thank you all, for letting me live from doing my own software 😘.