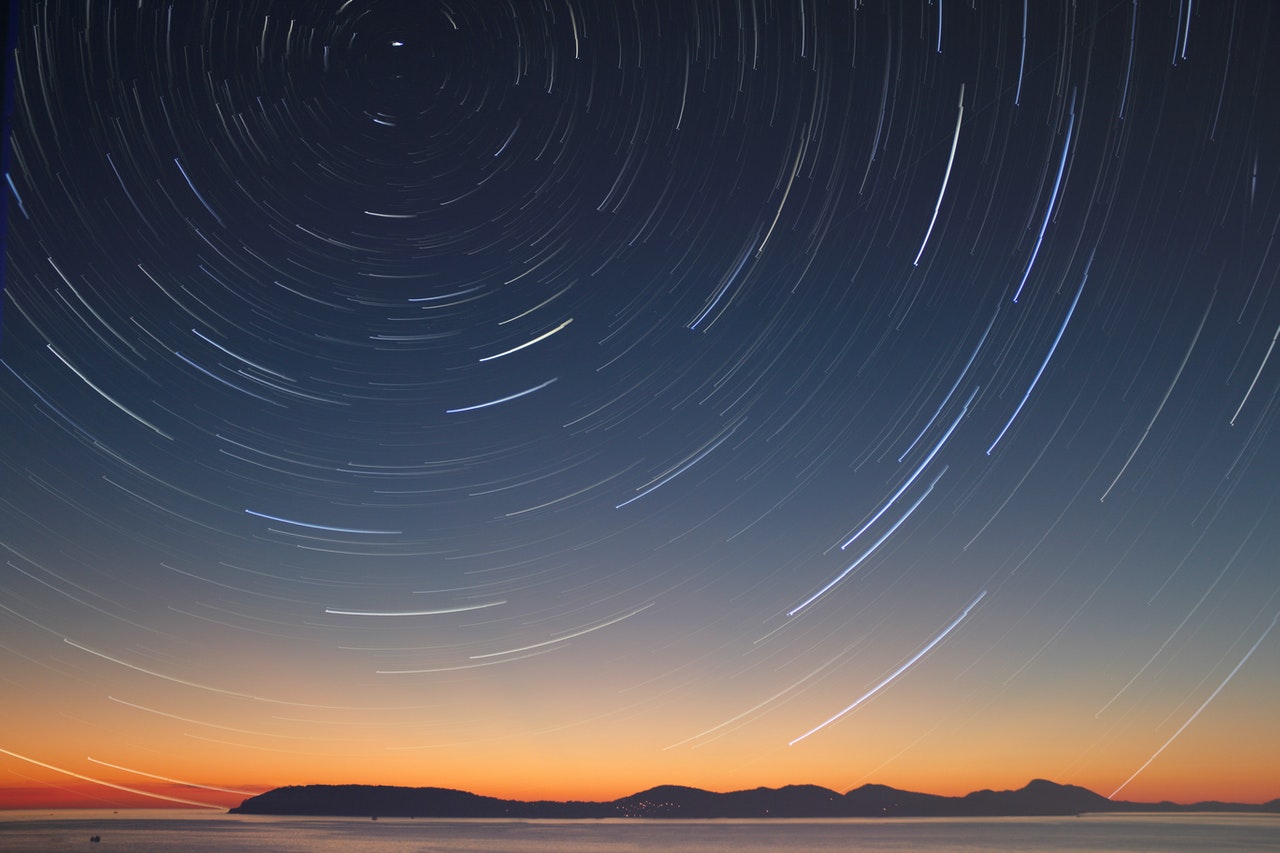 Chevereto V4 is around the corner and while this release has caught the attention of many people, lots of misinformation have been circulating about it among user groups.

We want to address these concerns in this entry, but if we miss something you can ask in the community announcement. If you aren't a customer refer to our contact page.

You shouldn't. Use it under your own risk.

Chevereto V4.0 beta is for testing purposes and to iterate the system design based on user feedback. It will take a while to get V4.0 beta usable as our focus at this stage is to detect system compatibility issues inherent of a system which run on-premises. We will help our beta users when encountering issues, but we won't include support for beta issues affecting production systems.

License redeem and upgrade options will be available at chevereto.com/panel/license until 2021-12-31.

# 🤑 How many licenses I will require?

One license per root-domain as domain.com.

There's no online demo for V4 at this time, we will notify when that happens. Take a peek on the raw footage to get an early preview.

# 🤖 Which are the system requirements?

Chevereto V4 inherits all the Chevereto V3 requirements but under PHP 8.0.

# 🆙 How to upgrade my V3 installation?

Upgrade from V3.20 will be available after releasing the production grade releases starting with V4.0.0.

# 🔗 What about domain license binding?

It works similar to how DKIM signs email delivery.

We will provide you instructions to configure your DNS records to make your domain eligible to interact with our service API. You will require to indicate the IP(s) needed to query our API.

No, Chevereto V4 won't be DRM signed. There won't be any license-footprint in the Chevereto V4 code as it will be distributed DRM free.

faq
🚀 When it will be released?
🤔 Can I use beta in production?
👑 How to get access to it?
New purchases
Existing customers
🤑 How many licenses I will require?
🏖 Where can I see a demo?
🤖 Which are the system requirements?
📦 How to install V4?
🆙 How to upgrade my V3 installation?
🔗 What about domain license binding?
🕵️‍♂️ Will it be DRM signed?